The release of a relatively large amount of energy in cells by the breakdown of food substances in the presence of O2.

Anaerobic respiration: the release of  a relatively small amount of energy by the breakdown of food substances in the absence of O2.

Anaerobic respiration in muscles during exercise:

The lactic acid that is made is transported to the liver, and later is broken down by combining it with O2. This extra O2 is breathed in after the exercise has stopped, and it is known as the oxygen debt.

- yeast is mixed with water to activate it then added to flour to make dough
- mixture -----> warm place ------> rise
- yeast releases CO2 ------> dough rises
* a warm temperature  is important because fermentation is controlled by enzymes
- when dough is cooked, high to kills yeast and evaporates any formed ethanol
- air spaces are left where CO2 was trapped 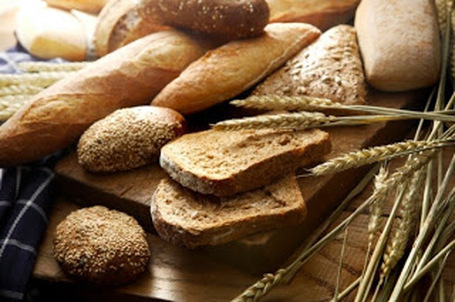 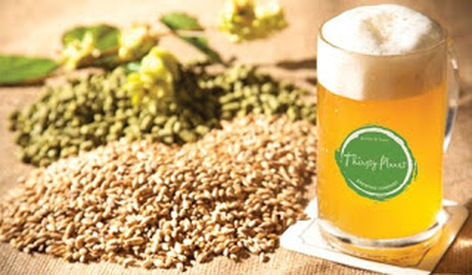