# 57 Assimilation and role of the liver

Assimilation is the movement of digested food molecules into the cells of the body where they are used, becoming part of the cells. 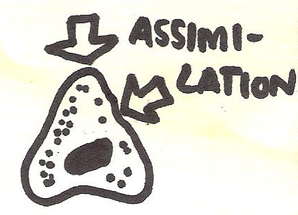 Role of liver in the metabolism of glucose and amino acids

So Deamination is the removing of nitrogen-containing part of amino acids to form urea and using of the remainder of amino acid to provide energy to the liver cells. 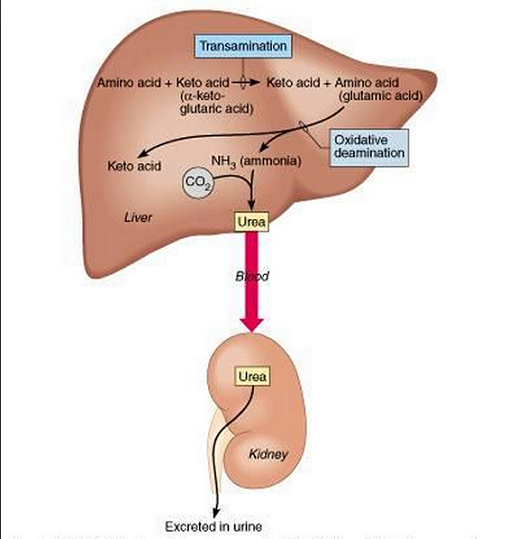 
Role of fat as an energy storage substance