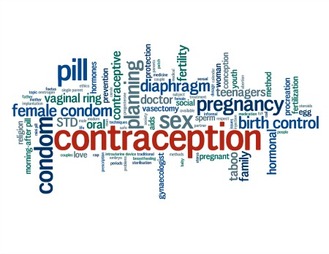 There are 4 main groups of birth control methods: natural, chemical, mechanical and  surgical. 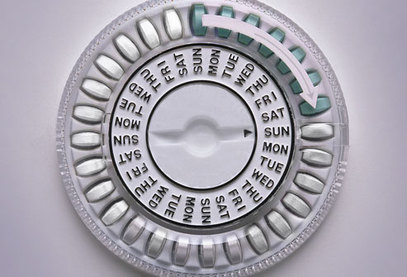 The most common type of birth control pill uses the hormones estrogen and progestin to prevent ovulation. When taken on schedule, the pill is highly effective. About 8% of typical users get pregnant, including those who miss doses. Like all hormonal contraceptives, the pill requires a prescription. 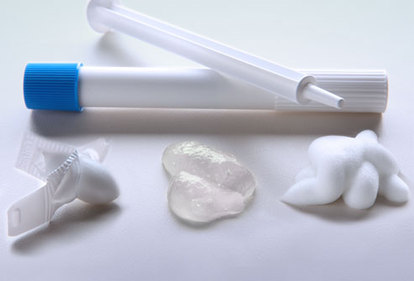 It contains a chemical that kills sperm. It comes in the form of foam, jelly, cream, or film that is placed inside the vagina before sex. 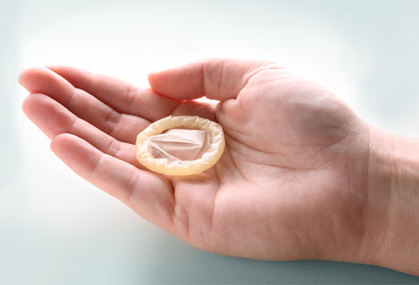 The latex condom is the classic barrier method. It prevents sperm from entering the woman’s body, protecting against pregnancy and STDs. Of couples who rely only on male condoms, 15% get pregnant in a year. 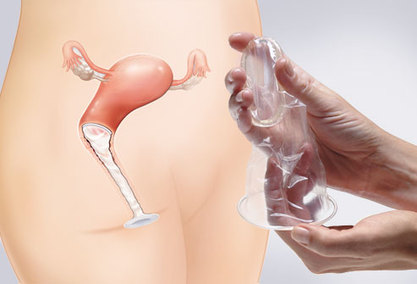 The female condom is a thin plastic pouch that lines the vagina and can be put in place up to 8 hours before sex. Users grasp a flexible, plastic ring at the closed end to guide it into position. It's somewhat less effective than the male condom. 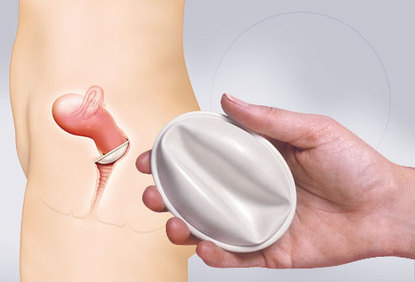 It is a rubber dome that is placed over the cervix before sex. It is used with a spermicide. 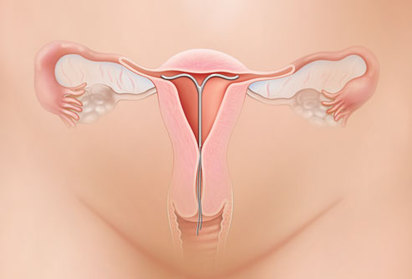 IUD stands for intrauterine device, a T-shaped piece of plastic that is placed inside the uterus by a doctor. The copper IUD, ParaGard, works for as long as 12 years. The hormonal IUD, Mirena, must be replaced after 5 years. Both types make it more difficult for sperm to fertilize the egg. Fewer than eight in 1,000 women get pregnant. 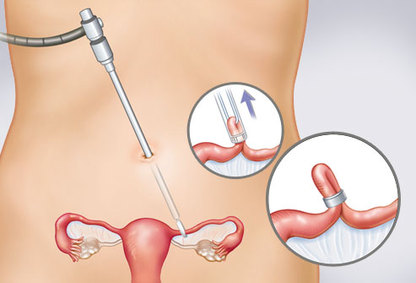 A surgeon closes off the fallopian tubes, preventing eggs from making their journey out of the ovaries. 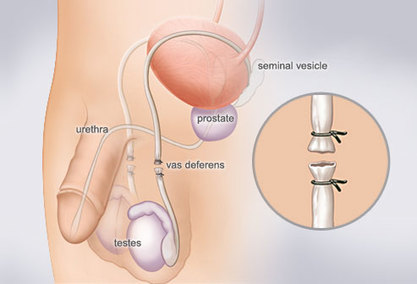 Besides condoms, a vasectomy is the only birth control option available to men. It involves surgically closing the vas deferens – the tubes that carry sperm from the testes, through the reproductive system. This prevents the release of sperm but doesn’t interfere with ejaculation. 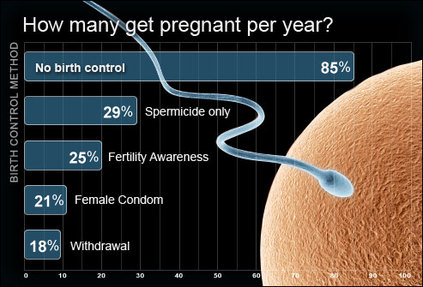 Without using any form of birth control, 85% of sexually active couples will get pregnant within a year.
Even the least effective birth control options reduce that number considerably. 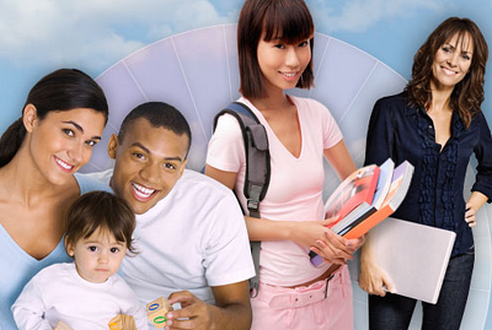