#129 Use  of hormones in food production

Farmer sometimes use hormones to make their animals grow faster, or to produce more of a particular product. One hormone used in this way is called bovine somatotropin, or BST. 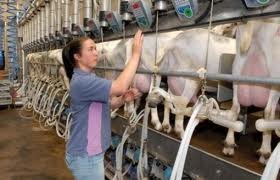 BST is a hormone which is naturally produced by cattle. However, if cows are given extra BS, they make more milk.  Some people think it would be a good idea to give cow BST, to get higher milk yields. You would need fewer cows to get the same amount of milk.

Here are arguments against it. 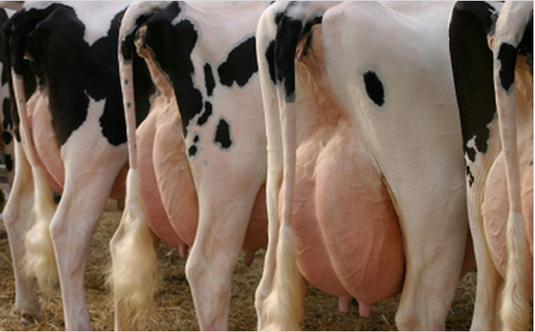