The immune system is the body's defence against disease and foreign bodies, under the form of antibody production, tissue rejection and phagocytosis. 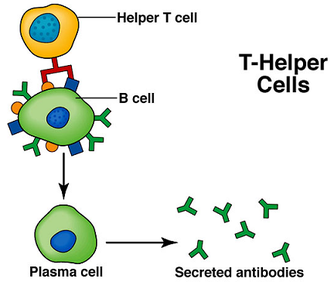 Antibodies are produced by lymphocytes, which are formed in lymph nodes. Lymphocytes produced antibodies in response to the presence of pathogens such as bacteria. This is because alien cells have chemicals called antigen on their surface. A different antibody is produced for each antigen.

The antibodies make bacteria clump together in preparation for action by phagocytes, or neutralise toxins produced by the bacteria. Once antibodies have been made, they remain in the blood to provide long-term protection.

Some lymphocytes memorise the antigens the body has been exposed to. They can rapidly reproduce and produce antibodies to respond to further infections by the same pathogen (disease-causing organism). 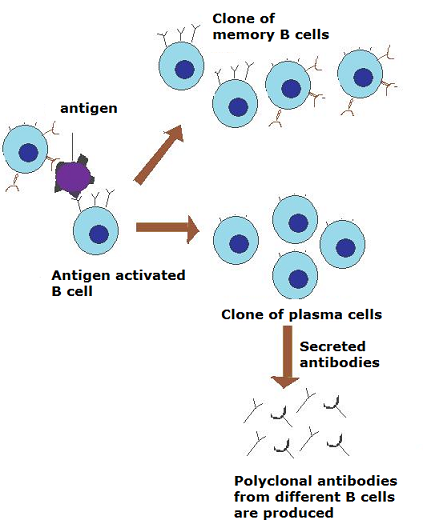 Transplants involve replacing a damaged organ with a donor organ. Unfortunately, lymphocytes and phagocytes will respond to any foreign cells in your body, even if they are not pathogens.

If a person's kidneys fail, they can be given a new kidney taken from another person. However the recipient's immune system will recognise the cells in the new kidney as 'foreign', and will attack and destroy them. The transplanted organ triggers an immune response, antibodies are secreted and the organ may be rejected. This is called tissue rejection. 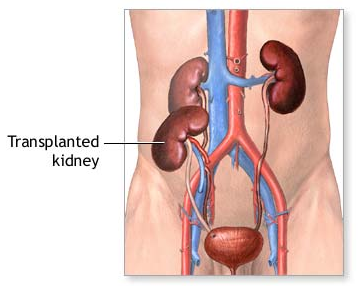 To prevent this happening:

Phagocytes have the ability to move out of capillaries to the site of an infection. They then engulf (ingest) the infecting pathogens and kill them by digesting them. 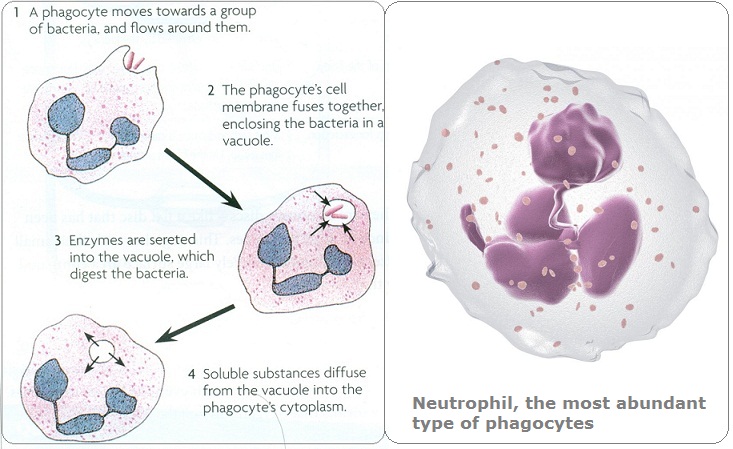