#51 Problems of world food supplies and the causes of famine

There is not always enough food available in a country to feed the people living there. A severe food shortage can lead to famine. 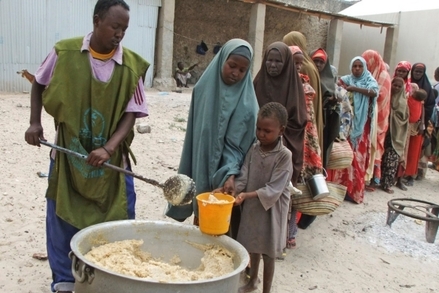 The fundamental problem is that food is distributed unequally on our planet: while some parts of the world produce more than enough food for the people that live there, in other part of the world not  enough food is produced. 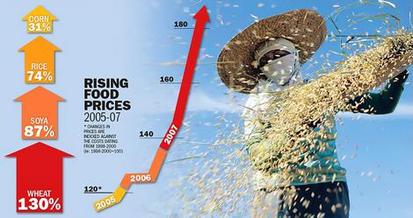 Famine can occur for many different reasons: 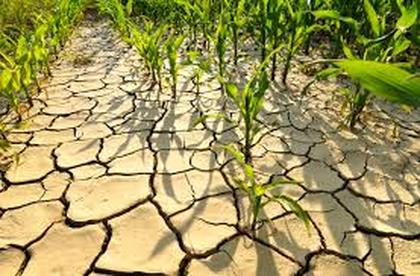