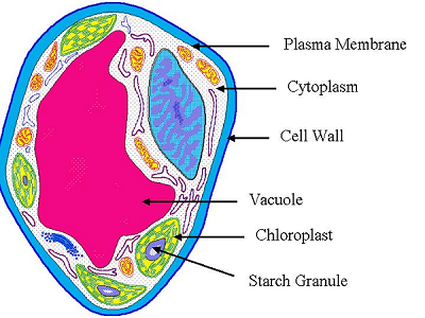 Here is a brief summary of previous topics.

Movement in and out of cells