# 66 Translocation of applied chemicals (pesticides) throughout the plant

People who grow crops for food sometimes need to use chemicals called pesticides. Pets such as insects that eat the crop plants, or fungi that grow on them, can greatly reduce the yield of the crop. Pesticides are use to kill the insects or fungi. 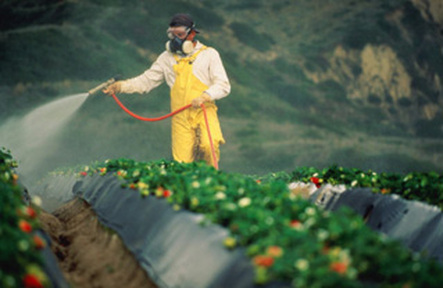 Some pesticides kill only the insects or fungus that the spray touches. They are called contact pesticides. They can be very effective if they are applied properly, but they also kill insects and pests that are useful to the plant.

Systemic pesticides are more effective because when sprayed onto the leaves of the plant, they are absorbed by it through the cuticle or stomata and into the phloem tubes. 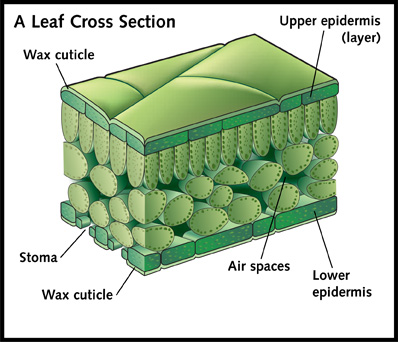 They move through the plant in the phloem (translocation)  and are taken in by any insect eating the plant or sucking up phloem sap.