Reproduction is the process that makes more of the same kind of an organism.
There are 2 types of reproduction: asexual and sexual. 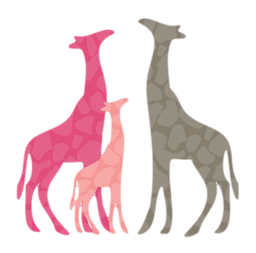 Bacteria reproduce asexually by binary fission. Inside an individual bacterium, the DNA replictates. Then the cell divides into two, with each daughter cell containing a copy of the parental DNA. Once the daughter cells have grown, they can also reproduce. 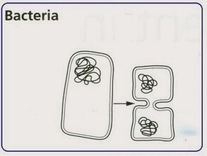 Fungi can reproduce asexually by producing spores, which may be formed inside a structure called a sporangium. When ripe, the sporangium bursts open allowing the spores to be dispersed. In suitable conditions the spores germinate and grow to form new individuals. 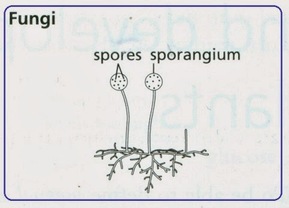 Potatoes are stem tubers. The parent plant photosynthesises and stores the food produced in underground stems, which swell to form tubers. Each tuber contains stored starch, and there are buds in depressions in the surface known as eyes. In suitable conditions the buds use the stored food to form shoots, form which roots also develop. Each tuber can form a new plant. 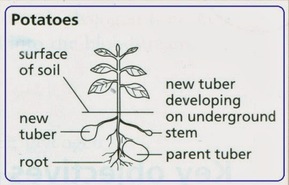 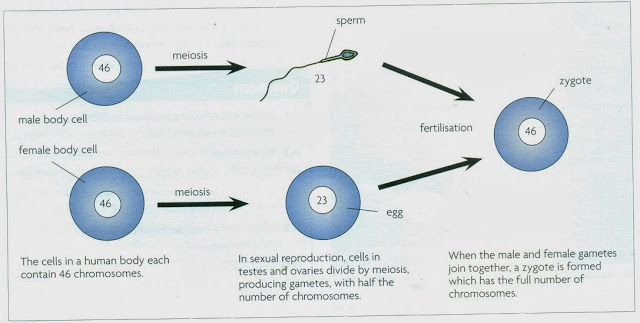