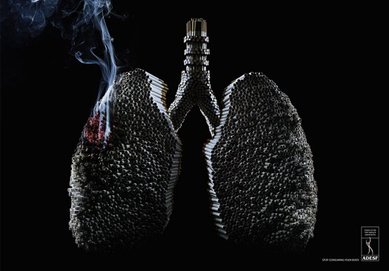 * inspired air: air we breath in

* expired air: air we breath out
The composition of inspired and expired air

To investigate the differences in composition between inspired  and expired  air, we use limewater because it change colour when the gas is bubbled through, from colourless to milky. 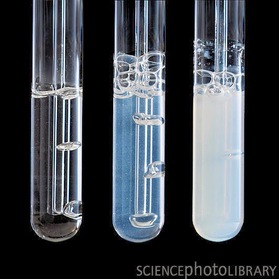 * tidal volume: amount of air during normal, relaxed breathing
vital capacity; maximum amount of air breathed in or out in one breath

The total lung volume is greater than vital capacity (some air always remains in the lungs). If not, alveoli walls would stick together, the lung would collapse.

Link between physical  activity and rate and depth of breathing 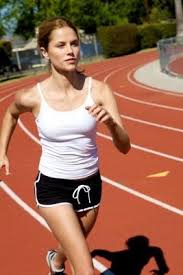 a) i) Inspired air contains more O2, less CO2, and less water vapor then expired air.
ii) Three features from:
- the wall of the alveolus is one cell thick (or very thin)
- there is a moist surface to the alveoli
- there are large number of alveoli
- the air in the alveoli is constantly being replaced.

b) i) The release of energy by cells without the use of oxygen.
ii) In muscle cells.
This post on blogspot.com